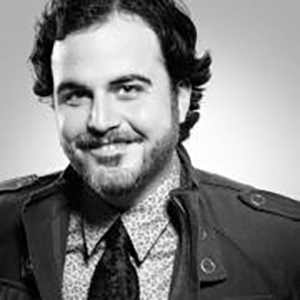 Steven applies his zeal for communication, social media and healthcare to the task of making the healthcare industry a more engaging experience for all involved. His specialties encompass social media marketing, traditional marketing, branding, SEM and SEO, social advertising, market research, and new product development. Steven’s ability to create compelling, contextually relevant content on multiple platforms is an asset to Next Wave Connect and all of its members and communities.

Steven is a proven leader in social media strategy. During his time with Patient Conversation Media he had roles as director of social media engagement and social media producer. He grew the company’s Facebook presence from a community that bolstered 400 “likes” to a large digital village of 800,000 users across 3,500 different social channels. He partnered with Google+ to create and host “Hangouts on Health”—a six-part series that featured participants from the American Heart Association, The Biggest Loser, The Mayo Clinic, Baylor Health Care System and other well-known healthcare organizations.

Steven is co-founder of #RxChat, the first and only Twitter chat platform for pharmacists, which boasts 1.5 million impressions per session. He is also the social media director for PoundWishes, an interactive platform for pet rescues, shelters and individuals who want to help animals find forever homes.

A self-described “community building beast”, long boarder, husband and father, Steven is a Dallas native who now resides in Austin, Texas, where he enjoys being part of the growing tech community. He attended school in the heart of the Hill Country, at Schreiner University, where he earned a Bachelor of Arts in business, advertising and marketing.