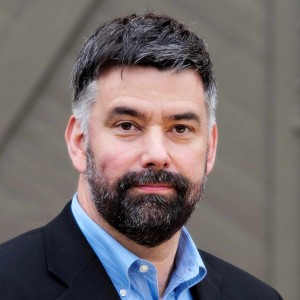 He was co-founder and EVP of Sapient Health Network, which became WebMD in 1999. He founded and was CEO of Learning.com until 2012. Both companies were venture capital backed and delivered significant returns to their early investors.

Today he is the co-founder and CEO of ReelDx, which provides the medvid.io™ platform for secure video management in healthcare.

Bill is very active in his chosen industries. He is a speaker, board member, and advisor in both the education and health IT fields. Throughout his career, he has produced products recognized for excellence by Business Week Magazine, Forbes, the SIIA, and many others.

He received his MBA from HBS in 1993. He lives in Portland, OR with his wife and four children and Stanley the dog.