30 Dec The Maker Movement is about Making Meaning 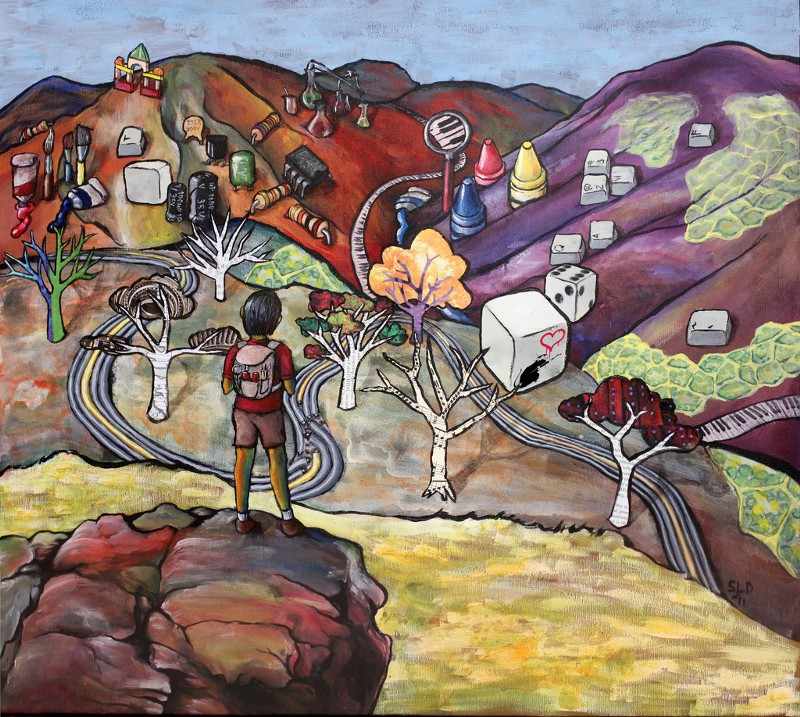 The maker movement as I understand it isn’t about robots or 3D Printing or STEM or even building things. It’s a new Renaissance, post-industrial, that is led by each person and every person being fluent with the idea of meaning making, ethics, politics of technology, and conscientization.

Hands on project based learning is a primary example of the reawakening process in action. It is like a school which doesn’t have text books going back to first sources only reading actual authors. But there is a source even more primary which is the conversation with material itself, probing human psychology and social reality directly through action and experimentation, through projects and so vicscerally: the creation of physical artifacts, which is just the most concrete expression of the making of meaning.

The maker movement is not about the *stuff* we can make, it’s about the *meaning* we can make. That’s what’s being made by makers — meaning, which can be thought to have a physicalized representation in each person’s own neuronal structure which I might call “World View.” The new rebirth allows not just the sharing of scientific information for verifiable experimentation, but allows for the instantaneous iteration upon any experiment by anyone connected to the Internet, and this low cost to entry allows not just for consensus, but for something I’ll call divercensus, a divergent fabric of complex consensus where differences are not just acknowledged but where the strength of multiple representations of truth is celebrated as being even MORE true. Making is about making our world, all together, a direct superdemocracy of creation without permission.

Other articles on this topic by Jay Silver:

Art at top is by Sophie Diehl in collaboration with Jay Silver. 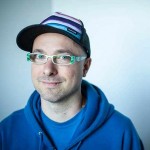 Jay Silver is the Founder/CEO of JoyLabz/Makey Makey and was the first ever Maker Research Scientist at Intel. Jay's MIT PhD topic was World as Construction Kit. He made many creative platforms such as Drawdio (Time's Top 15 Toys for Young Geniuses) and Makey Makey (Kickstarted for $500,000, Pop Sci Best of ToyFair). Jay has been a speaker at many TED events, exhibited artwork internationally, and been named a Top 100 Inspirational World Changer by DELL. He sits on the board of directors of Maker Ed, One Day on Earth, and Sunseed Food. Jay works with teens at places like Not Back to School Camp, and he believes that being a romantic is of the utmost importance.