Posted at 11:40h in Innovation, Transform by Center for Innovation 0 Comments
Share

The advent of Twitter has ignited a convenient and engaging medium of internet communication. With 288 million monthly active users and 500 million Tweets sent per day, Twitter has struck gold in devising an attractive communication outlet. Twitter’s 140-character per-tweet limit encourages brevity and minimizes fluff. However, it can also foster the oversimplification of complex subjects. Case in point:

“Receiving healthcare is the third leading cause of death in the US.” #txfm10

That is a strong statement. It is, in essence, a criminalization of the most altruistic profession. However, this tweet was very popular during Transform 2010, having been retweeted more than any other with the hashtag #txfm10.

This so irked Maggie Breslin, former Center for Innovation designer, that she set out to find exactly where it came from and why she was so uneasy about it. Maggie embarked on a journey through medical literature to not only narrow down the origins of this specific tweet, but also to investigate how the complex culture of healthcare can be so easily oversimplified.

As you’ll see in Maggie’s talk, the origins of this tweet could be found within an article written by Dr. Barbara Starfield, entitled “Is US Health really the best in the world?,” published in the Journal of the American Medical Association in 2000. This article provided a thoughtful and multifaceted discussion of inadvertent deaths unintentionally caused during the delivery of healthcare.

This discussion’s intention was to bring attention to the causes of these deaths and, of course, to reduce their numbers and improve the state of American medicine. Somewhere along the line, however, a third party unaffiliated with the author chose to label things listed in Dr. Starfield’s article including unnecessary surgery, medication errors, and nosocomial infections as “receiving healthcare.”

Moreover, this third party went so far as to say that the unfortunate deaths stemming from these events were a direct result of “receiving healthcare.” Doing so was a gross oversimplification of an entire field—quite the inflammatory burden to put on healthcare providers’ shoulders.

As Maggie points out in her talk, most of these deaths occurred in hospitals: one facet of a multifaceted field. In sincerely reading Dr. Starfield’s article, among others, Maggie found that the main themes Dr. Starfield was trying to address in reducing these inadvertent deaths were assigning specific titles to iatrogenic errors, concretely defining important adjectives within these titles (e.g., “necessary” versus “unnecessary” surgery), capturing data effectively, and deducing unneeded interventions retroactively (a challenging affair).

These things are worth considering thoughtfully without the shortsighted application of a blanket label. As to why this tweet so irked Maggie, she came to several conclusions: not only did this tweet perpetuate the illusion of black and white knowledge and choices in medicine—it also reinforced the idea that patients are passive participants in the delivery of healthcare. Moreover, it suggested an adversarial relationship between clinicians and patients. Medicine is a nuanced, multifaceted endeavor with no shortage of grey area. It should be treated as such.

“I believe very much that all of the people in healthcare delivery are trying to do their best—that they are all good people caught in a bad system… it’s our jobs as innovators and designers and people who are working to change that system to design it in ways that foster and support their ability to do good.” --Maggie Breslin 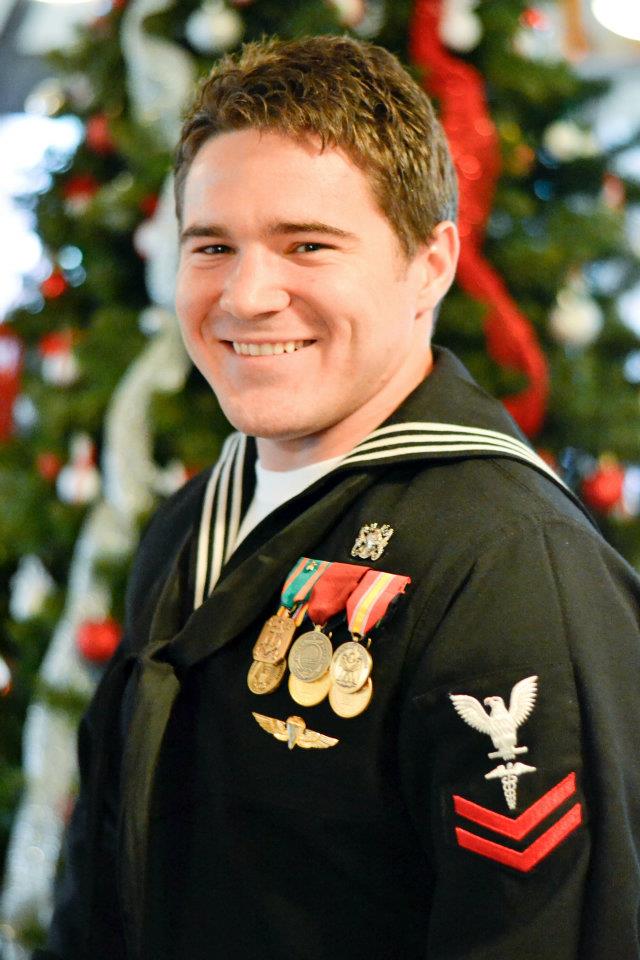