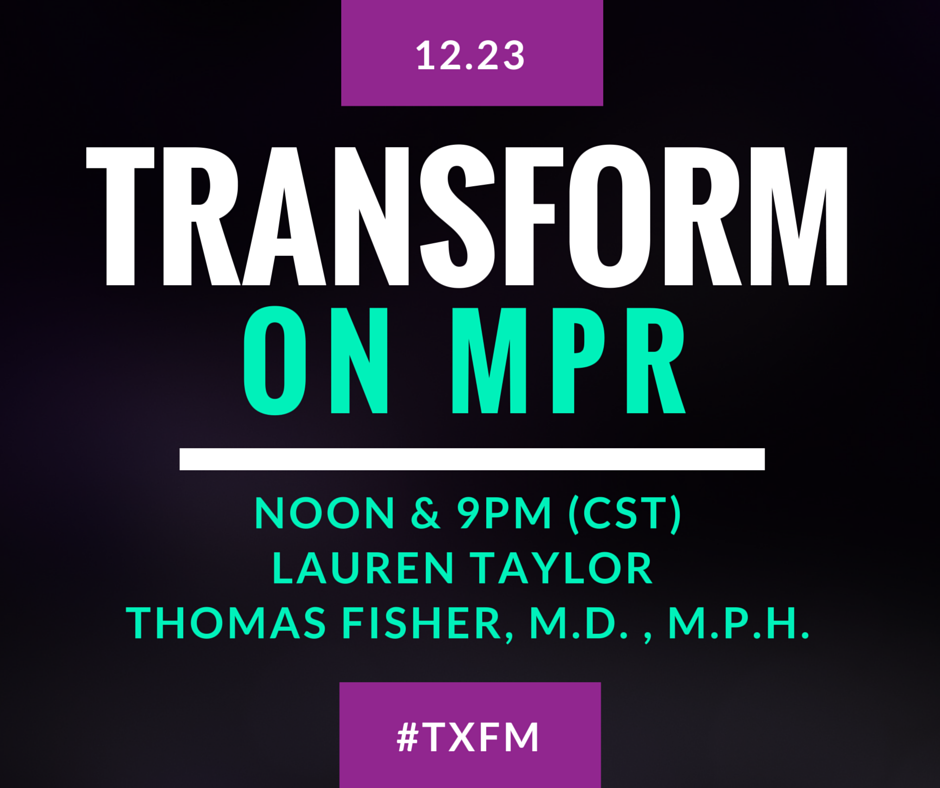 18 Dec Transform on the Air Waves

Posted at 14:52h in Innovation, Transform by Center for Innovation 0 Comments
Share

If you live within broadcast range of Minnesota Public Radio, tune in to 91.7 FM on the 23rd at Noon, or 9pm to hear their talks again.

For those who live further away, you can listen to the broadcast live streaming on Minnesota Public Radio's website here. 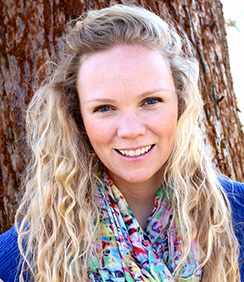 Lauren A. Taylor is the co-author of "The American Health Care Paradox," released in November of 2013, and a presidential scholar at Harvard Divinity School, where she studies health policy and ethics. Taylor received a master's in public health at Yale, where she also worked as a program manager at the Global Health Leadership Institute. In that capacity, she led a research team in building a model for scaling up public health innovations for the Bill & Melinda Gates Foundation.

Since the publication of "The American Health Care Paradox," Taylor has appeared on a variety of news programs, including MSNBC's "The Cycle," SiriusXM's "The Morning Briefing" and several NPR affiliates from New York to Seattle. 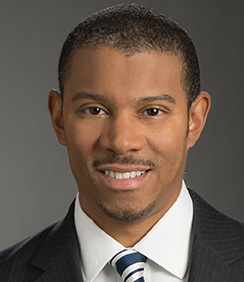 In the past, Dr. Fisher participated in founding Project Brotherhood, a health care center specifically for African-American men, and he has co-led the University of Chicago-Kenwood Academy program for academic exploration. His medical training included a year as chief resident and a fellowship in the Robert Wood Johnson Foundation Clinical Scholars Program. In 2013, Dr. Fisher was named one of Crain's Chicago Business 40 Under 40. He continues to practice emergency medicine in the community where he grew up.