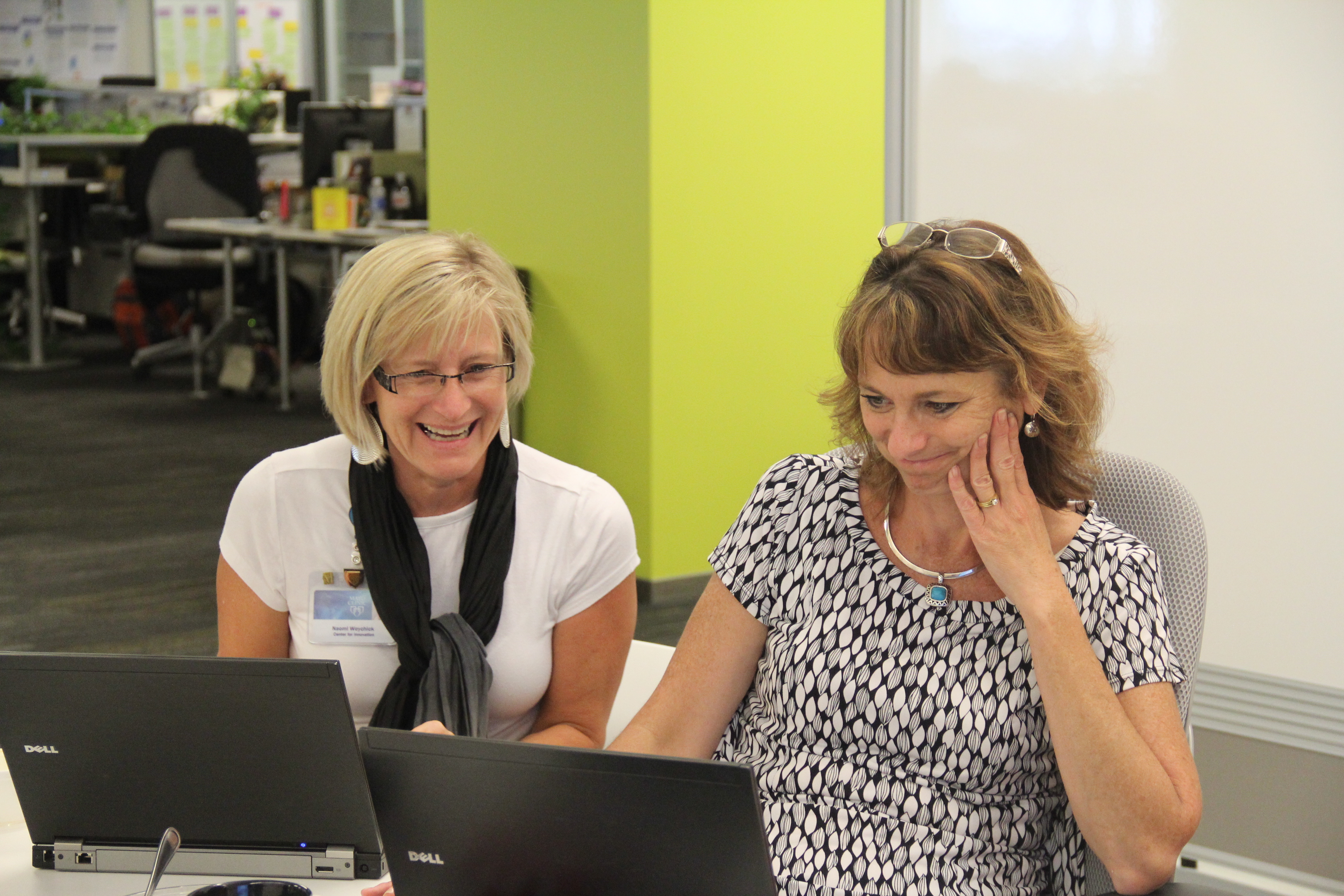 Posted at 16:44h in Insights by elizalarson 0 Comments
Share 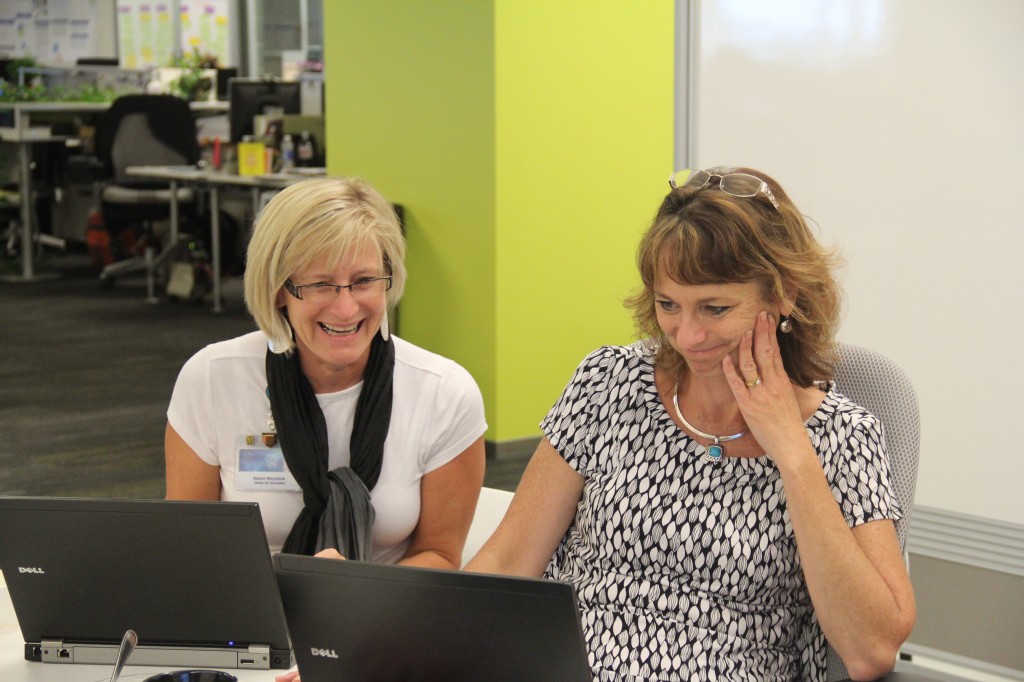 Last week's TweetChat from CFI's Healthy Aging and Independent Living (HAIL) Lab fueled a discussion over aging, healthcare and care giving. However, the discussion extended far beyond the given hour; after the TweetChat, more and more Tweeps contributed their inputs and carried on the conversation in order to come up with ideas and solutions to improve aging and all that it encompasses. But how were others to hear about these new steps in aging innovation?

So CFI decided to host another #MCCFI_HAIL TweetChat.

@MayoInnovation, along with all those who participated in the chat on Tuesdsay, July 18th, centered the conversation on medication and management. Medication issues are one of the leading causes of loss of independence - as noted from last week's #MCCFI_HAIL TweetChat.

Rather than post several questions to draw out responses from Tweeps, the new TweetChat focused on one main topic: medication and medication issues as leading causes of loss of independence. Immediately, responses began to pour in. Many tweeted that they felt individualization was key. For example, @hayhowrudoing tweeted, "Consider the person, the situation, and ask, is a pill the answer? #MCCFI_HAIL" However, as @CaregivingCafe noted, "Some PT / Srs not able to monitor meds due to poor vision, memory loss, agility;need caregiver"

Another common theme was new innovative technology that would be easy for aging individuals to master and utilize. Today, there are many choices such as iPhone apps that will help remind someone to take their medications, but is that enough? @HealthcareNovel tweeted that when it comes taking medications, coordination (and sometimes, assistance) is helpful.

To see the full transcript of tweets from the TweetChat, click HERE. (Thanks to Symplur)!

The HAIL Team has decided that, due to a surge in TweetChat interest, there will be another #MCCFI_HAIL TweetChat next week. Check in with our CFI blog later to see the topics up for discussion, as well as the information to access and participate in the TweetChat.